Armenian Foreign Minister Vartan Oskanian is in Istanbul for the summit of BSEC on its 15th anniversary. 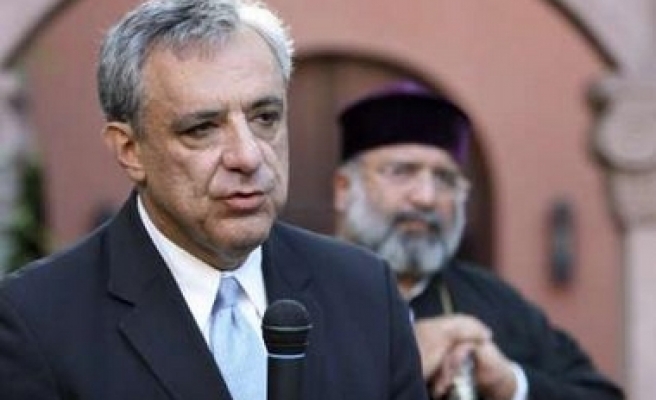 Armenian Minister of Foreign Affairs Vartan Oskanian said he wished that the relations between Turkey and Armenia would have reached the desired point and the president would have represented Armenia in the summit of the Black Sea Economic Cooperation (BSEC).

A reception was held at Patriarchate of Armenians in Turkey in honor of Oskanian, who is currently in Istanbul for the summit of BSEC on its 15th anniversary.

Delivering a speech in the reception, Oskanian noted that he was glad to be in Istanbul.

Touching on Hrant Dink, the editor-in-chief of Agos weekly who died in an armed attack in January, Oskanian noted that Dink was an important intellectual for both Turkey and Armenia.