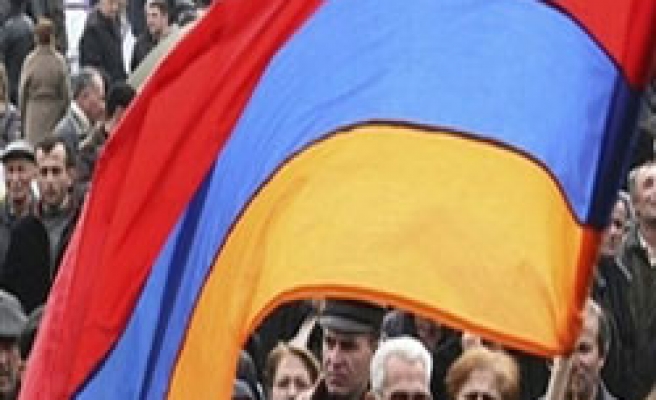 Serzh Sarksyan previously held the prime minister's job but vacated the role on Wednesday when he was sworn in as president. The two men are not related.
Last Mod: 10 Nisan 2008, 09:06
Add Comment