Prince Harry will be deployed to Iraq with his regiment, the head of the British army has said. 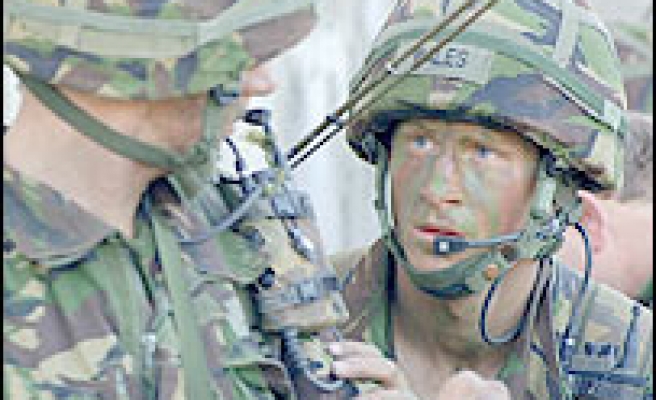 General Sir Richard Dannatt said he had taken the decision personally but stressed it would be kept under review.

He called for an end to the "somewhat frenzied media speculation around this issue... in the interests of all our people deployed in Iraq at this time".

There have been fears for the safety of the prince in Iraq amid apparently worsening tensions in the country.

Gen Dannatt added: "The decision has been taken that he will deploy. I will of course keep that decision continually under review, and if circumstances are such that I change that decision, I will make a further statement."

Over the past two weeks, newspapers have reported threats by Iraqi insurgents to kill or kidnap the prince, including claims his photograph had been widely circulated among militants. Military chiefs acknowledge that Harry would be an attractive target and that his presence could lead to a surge in attacks on British forces.

The younger son of the late Princess Diana, Harry has been a frequent face on the front of Britain's tabloid newspapers, which have provided a constant stream of coverage of his party-going lifestyle at glitzy London nightclubs.

But he has said he is serious about an army career. After graduating from the Royal Military Academy at Sandhurst last year, Harry insisted on an opportunity to serve in the armed forces.