Arrests Made in Alleged Kidney Selling

Police arrested the owner of a private hospital in eastern Pakistan and three doctors after they were implicated in the illegal trade and transplant of kidneys, police said Saturday. 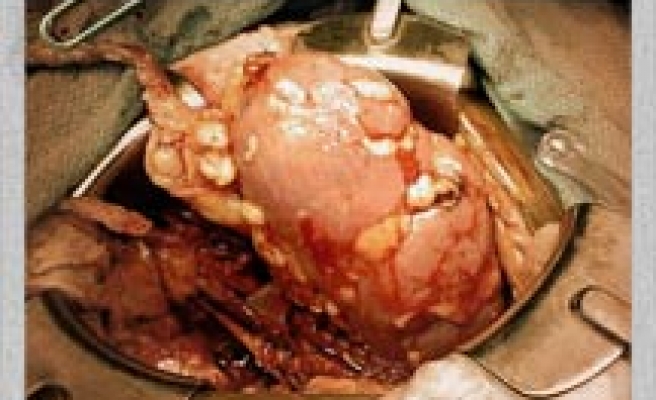 The arrests were made in overnight raids at two private hospitals in Lahore, said Tasaddaq Hussain, a police investigator. He said the doctors were being held for questioning.

The arrests came hours after police detained two men accused of enticing poor people to sell their kidneys for money.

The pair led officers to the city's two hospitals, where the four others were taken into custody, Hussain said.

"The illegal kidney transplant to other patients is not possible without the involvement of doctors," he said.

Acting on a tip, police on Friday raided a house in Lahore where 10 poor people were being held against their will. Four of the 10 had sold their kidneys for money, despite a government ban on selling human organs.

"These poor men had been assured by the arrested men that nothing will happen to their health, if they sold one of their kidneys," Hussain said. Hussain said each "donor" had been paid about $1,000.

Local media reports suggest scores of people in Pakistan sell their kidneys each year, usually to pay off debts. Arrests in such cases are rare.