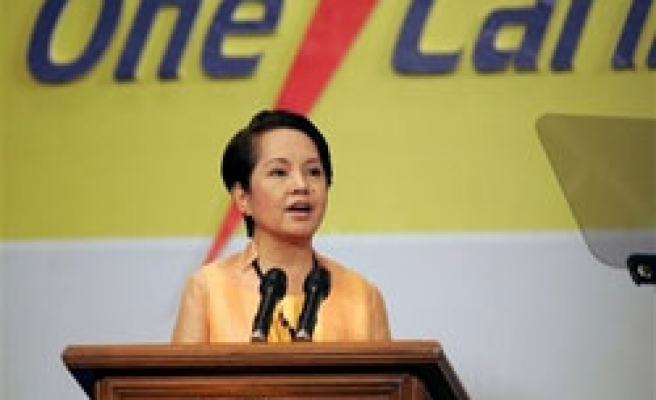 Philippine President Gloria Macapagal Arroyo has formally asked lawmakers to speed up legislation postponing elections in Muslim areas in the south to boost talks with muslims, her peace adviser said on Wednesday.

One challenge is that there is an existing Muslim homeland in the southern region of Mindanao, created from a previous agreement with another rebel group in 1996.

"I have asked my colleagues and I am afraid it's impossible to get a consensus when about 80 percent of them don't want a postponement," Miguel Zubiri, a Mindanao-based senator and a close ally of the president, told reporters.

Local officials on Mindanao also want to proceed with the elections and have put up large posters and other campaign materials in preparation for the August 11 polls.

The conflict between Manila and Muslims in the south has killed over 120,000 people since the late 1960s.

"We really need this law because what would we do with those sitting ARMM officials if we could seal a political deal with the muslims in 18 to 24 months. They have a three-year term and we can not just tell them to leave their offices," said Esperon.