A deal on an ancestral homeland, which will be finalised in talks in Kuala Lumpur on Thursday, is a key breakthrough after a seven-month stalemate . 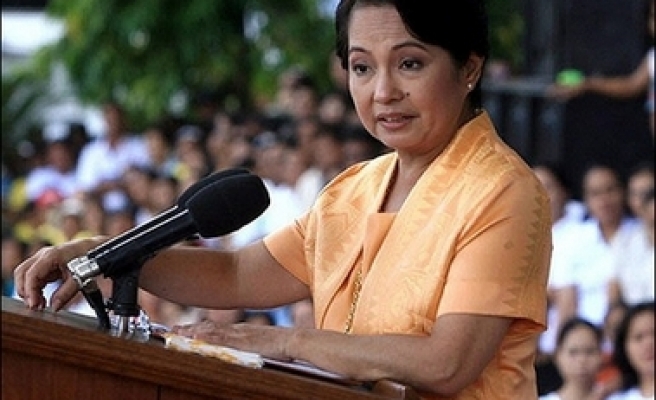 Philippine President Gloria Macapagal Arroyo has endorsed the postponement of elections in the Muslim south after a breakthrough in peace talks with Muslims has opened up the possibility of a new political set-up.

"There is a strategic development in peace negotiations. We want to give it all the chances to succeed," Jesus Dureza, Arroyo's spokesman and former adviser on the peace process, told local radio on Tuesday.

The ARMM was carved out of an agreement with another Muslim group, the Moro National Liberation Front (MNLF), in 1989.

Dureza said a bill calling for the postponement of the ARMM elections, which were scheduled for August 11, would likely be filed at the opening of Congress in Manila on July 28.

"This is good for the peace process," said a statement from the 11,000-strong organisation.

Analysts have warned that fundamental issues such as Muslims' right to self-determination need to be sorted before a final deal can be signed to end a near 40-year battle that has killed 120,000 people on the resource-rich southern island of Mindanao.

But a deal on an ancestral homeland, which will be finalised in talks in Kuala Lumpur on Thursday, is a key breakthrough after a seven-month stalemate and crucial for the resumption of formal peace talks that could kickstart much-needed investment into the region.

Last week, the government said it would hold a plebiscite early next year in more than 700 southern villages to set up the ancestral homeland, which will also be empowered to collect about 75 percent of taxes from oil, mines and fisheries in the area.