A car belonging to the Saudi Arabian Embassy in Greece was destroyed in an arson attack early Monday, police said. 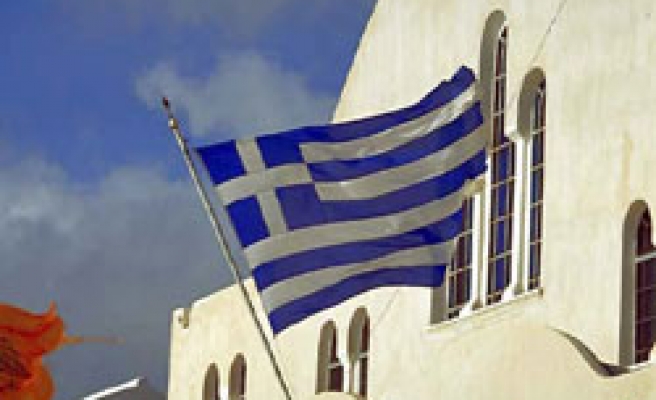 Small cooking gas canisters exploded underneath the parked vehicle in a northern suburb of the capital. No one was injured.

An anarchist group calling itself Cells of Subversion claimed responsibility for the attack in a telephone call to a private television station.