The Asian Development Bank said Wednesday that it was allocating 500 million dollars to tackle skyrocketing food costs in the region. 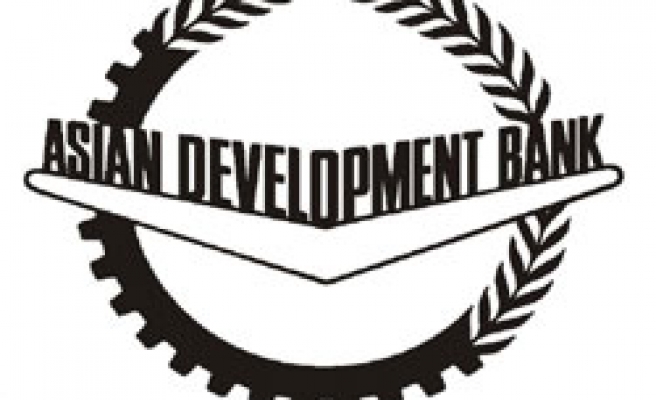 The Manila-based bank also pledged to double lending to 2 billion dollars for agriculture in 2009.

"The situation demands early responses by governments with targeted programmes that provide direct assistance to the poorest and most vulnerable as well as policy measures that support open trade and distribution of basic commodities across the region," Kuroda said.

In 2008, the bank is planning to lend 1 billion dollars to the agricultural sector and would double that in 2009.

In addition, the bank plans to provide up to 500 million dollars for the hardest-hit countries in the Asia-Pacific for safety nets to protect the poor and vulnerable in the face of rising food prices.

"This will help governments alleviate the fiscal burden so that they can bring food to the table of the vulnerable, poor and needy," Kuroda said.

"These resources could also be used to import food grains and agricultural inputs, such as fertilizers," he added.

More than 1 billion people have been seriously affected by the surge in food prices in the Asia-Pacific, where food expenditures account for 60 per cent of total expenditures.

Food and energy together account for more than 75 per cent of total spending by the poor in the region, the bank added.