An aspirin a day can prevent bowel cancer but is only worth taking by those at high risk, research shows. 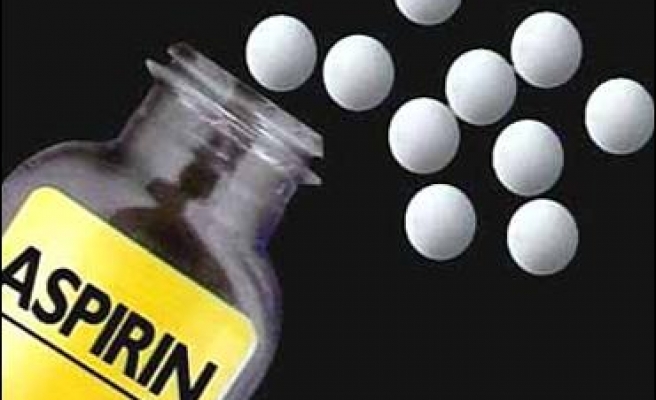 An aspirin a day can prevent bowel cancer but is only worth taking by those at high risk, research shows.

People who took at least 300 mgs of aspirin a day for at least five years cut their overall risk of the cancer by more than a third. The effect was even more dramatic in the first 10 to 15 years after treatment started, with a 74 per cent reduction in the risk.

The study was conducted by researchers from Oxford University led by Professor Peter Rothwell from the Radcliffe Infirmary, who followed up patients involved in two large aspirin trials in the 1970s and 1980s.

Combined with the results from a review of 30 observational studies, the team said the risk was reduced further in people who took aspirin for longer. The findings are published in The Lancet.

However, the painkiller can cause gastro-intestinal bleeding. The authors said that, given these risks, its use to prevent bowel cancer could only be recommended for people at high risk.

In the past 30 years, aspirin has been proven effective against heart disease, three types of cancer, diabetes, Alzheimer's, stroke, infertility and deep vein thrombosis. Thousands of research papers each year confirm it as a wonder drug.