The professor, widow of murdered scientist, has unexpectedly resigned from the Atatürkist Thought Association. 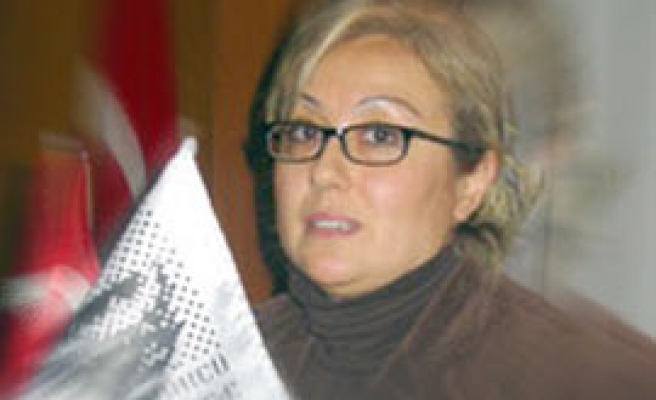 The professor was elected to the ADD board of directors two weeks before submitting her resignation, which cited a heavy workload that would not leave her with enough time for the association's activities.

ADD President and former Gendarmerie Forces Commander Gen. Şener Eruygur was recently detained in relation to the investigation against Ergenekon, a shadowy criminal network made up of retired -- and possibly current -- army members, academics, journalists and others allegedly plotting a coup against the government.