Turkey's ruling AK Party Deputy Chairman said This republic has removed all the values and institutions which were valid until then. 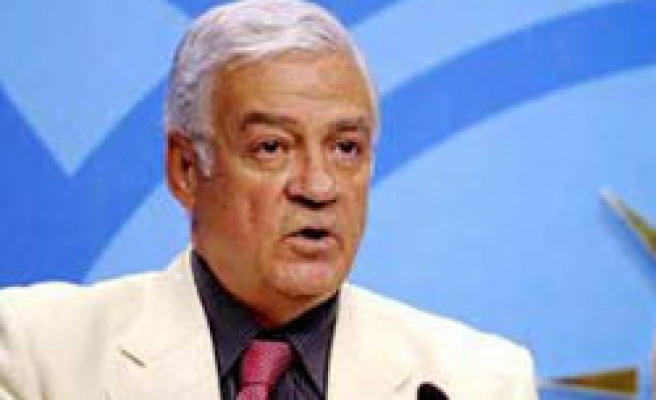 Fırat said: "I said those words, I am backing my words."

Fırat did not take a step back: "establishing the republic is a revolution. Each revolution is a social trauma. This is just a social and historical finding."

Fırat added: "Especially media organs have the biggest responsibility for proper use of freedom of expression and thought. If media is distorting the truth as a side of a psychological battle and interpreting the events in their own style, then the people who do not have the correct information can not use their capability to think in the right way. A new republic is established. This republic has removed all the values and institutions which were valid until then. That is a revolution. Each revolution is a social trauma. The basic difference between evolution and revolution is this traumatic situation."
Last Mod: 24 Haziran 2008, 08:17
Add Comment