'Attack on nuclear sites would be start of war': Iran

US media reported that more than 100 Israeli warplanes staged a training exercise with Greece last month to prepare for a possible long-distance strike to Tehran. 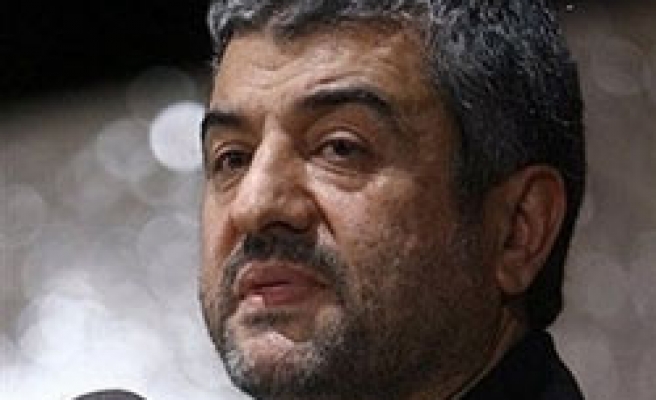 The head of Iran's elite Revolutionary Guards has warned that any Israeli or US attack on its nuclear sites would mean the outbreak of war, the official IRNA news agency reported on Friday.

"Any action against Iran will be interpreted as the start of a war," General Mohammad Ali Jafari was quoted as saying late on Thursday. "Iran's response to any military action will make the aggressors regret their decision."

Israel is widely believed to be the Middle East's sole if undeclared nuclear power.

US media reported that more than 100 Israeli warplanes staged a training exercise with Greece last month to prepare for a possible long-distance strike to Tehran.

Jafari warned Israel last week not to attack the Islamic republic, saying that the Jewish state was well within range of Iranian missiles.

Iran says that its nuclear programme is peaceful and aimed only at energy production, vehemently denying allegations that it wants atomic weapons.

Currently under three sets of UN Security Council sanctions for not accepting to suspend uranium enrichment, Iran is set to respond to an offer of incentives by world powers.

The country's top nuclear negotiator Saeed Jalili on Thursday expressed optimism that nuclear talks could start with world powers, but also stressed the importance of a package put forward by Tehran.