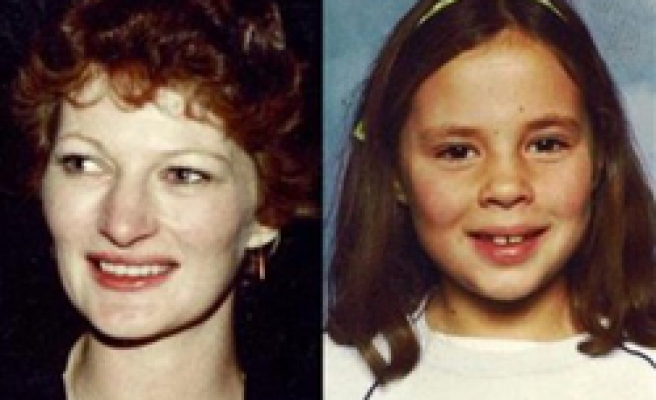 Australian police will re-examine 7,000 crimes solved through DNA evidence after a mistake forced detectives to free a suspect wrongly accused of murder.

Police in the southern city of Melbourne withdrew charges against Russell John Gesah, accused in July of the 1984 murders of a 35-year-old mother and her nine-year-old daughter.

"It's obviously an embarrassment and we would rather not be in this position," Victoria Police Deputy Commissioner Simon Overland was quoted as saying in Australian media on Thursday.

DNA is supposed to be the most accurate method of proving guilt through evidence samples taken at crime scenes, with the likelihood of matching genetic markers among people said to be around one in 7 billion or greater.

Police last month said a DNA sample taken from the murder scene, where Margaret Tapp was strangled and her daughter Seana raped and later killed, matched Gesah after comparison with 400,000 other DNA profiles on a national database.

Gesah was arrested and faced court, but a later check found the DNA evidence used against him was taken elsewhere and mistakenly tested with samples from the Tapp murder scene.

Overland said every crime solved by DNA in the state since the testing technology was introduced 20 years ago would now be reviewed to check no other bungles had occurred.

"We need to refine our processes and our practices, and that is now happening as a result of this case," he said.

Victorian Law Institute spokesman Michael Brett Young said Gesah had been wrongfully painted as a villain because of police mistakes, possibly damaging public faith in the legal system at a time when corruption scandals were already undermining authorities.

"Really he's been convicted in the court of public opinion due to the actions of the police and the media," Young said on Thursday.