Australian companies providing services to the economy will be allowed to intercept the emails and internet communications of their workers under new security counter-terrorism laws. 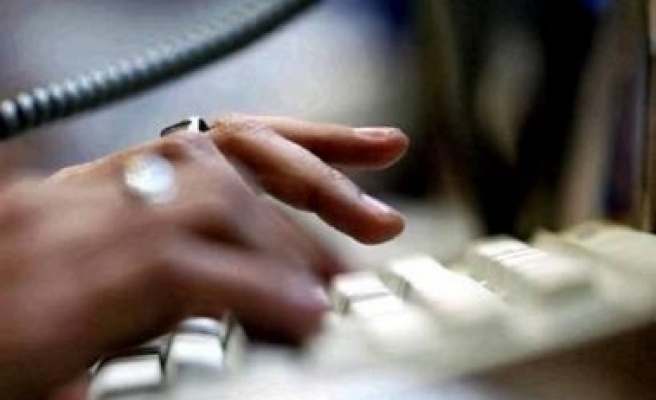 The government's current Telecommunications Act, which expires in June 2009, only allows security agencies to monitor employees communications without consent.

"I promise we are not interested in the email you send out about who did what at the Christmas party," Deputy Prime Minister Julia Gillard said on Monday.

"What this is about is looking at our critical infrastructure. If our banking system collapsed, if our electronic system collapsed, obviously that would have huge implications for society," Gillard told local television.

"They are more likely to be used for eavesdropping and corporate witchhunts rather than protecting Australia from some kind of cyber attack," said Dale Clapperton from Electronic Frontiers Australia, which represents internet users.
Last Mod: 14 Nisan 2008, 11:31
Add Comment