An Australian political campaigner who distributed leaflets implying his opponents supported Bali bombings was fined 750 dollars (705 US) in a Sydney court Wednesday. 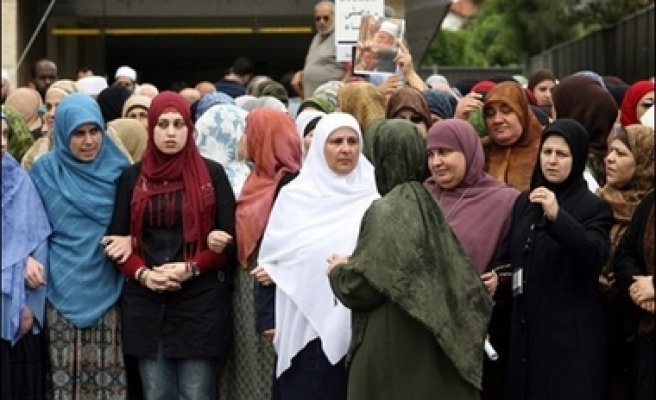 Chijoff distributed leaflets purporting to be from a group called the "Islamic Australia Federation" in the Sydney seat where his wife Karen was standing as a candidate for then-prime minister John Howard's Liberal Party.

In the leaflets the non-existent group thanked the Labor Party for supporting those convicted over the 2002 Bali bombings.

The allegation was false and when Labor Party members photographed Chijoff and four others distributing them anonymously in the dead of night it sparked accusations of dirty tricks that dominated the last days of the election.

Howard at the time described the leaflets as "tasteless and offensive" but the scandal overshadowed his final appeals to voters and the conservative leader was ousted after almost 12 years.

In addition, Chijoff's wife lost her bid for parliament and split from her husband.

Magistrate Ian Barnett fined Chijoff, saying he had already paid a high price for his actions.

"Certainly, he has paid a substantial price for his involvement in this activity, as has been highlighted by submissions for the defendant indicating a marriage of 21 years breaking down as a result of this matter," he said.

Another of the men allegedly involved in the matter, Troy Craig, had a charge against him dismissed last week but not before magistrate Pat O'Shane lambasted the leaflets as stupid, offensive and an ugly chapter in Australian politics.