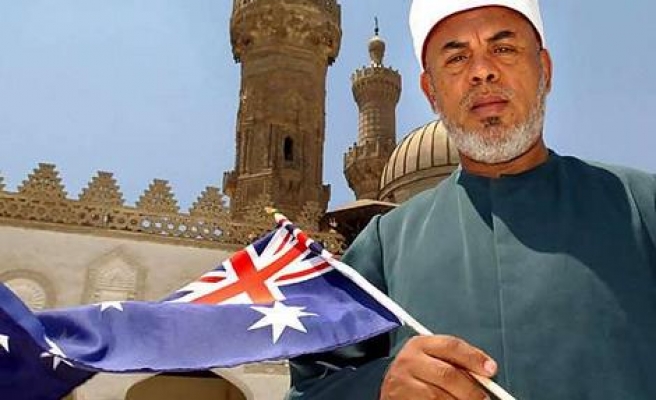 Hilali was initially reappointed to the position of mufti to Australia and New Zealand by a gathering of Muslim preachers in Melbourne but “gracefully declined,” the Australian National Imams Council said.

“We recognise the great services that Sheikh Taj Aldin Al Hilali has provided over the years and we pray for his good health,” the council said.

In April, Prime Minister John Howard urged the Islamic community to sack the Egyptian-born mufti after Hilali reportedly claimed to be “more Australian” than the prime minister whom he likened to former Iraqi dictator Saddam Hussein.

The Sheikh, who travelled to Iraq in 2005 to help free an Australian businessman kidnapped in Baghdad, has also been criticised for reportedly expressing support for the Islamic government in Iran. Last Mod: 10 Haziran 2007, 14:46
Add Comment