Australia's capital should be changed: ex-PM

Australia should abandon its national capital Canberra and shift the seat of government to its glamorous largest city, Sydney, former prime minister Paul Keating has suggested. 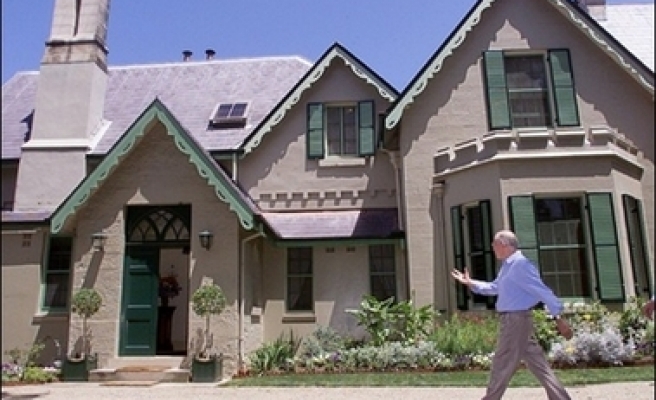 Australia should abandon its national capital Canberra and shift the seat of government to its glamorous largest city, Sydney, former prime minister Paul Keating has suggested.

The politician's comments reopened a prickly century-old debate that resulted in Canberra being selected as the nation's purpose-built capital in order to settle intense rivalry between Sydney and Melbourne for the honour.

In practice, however, Prime Minister John Howard spends most of his time in Sydney, where he has an official residence and an office, and the cabinet meets in a downtown office block.

"John Howard has moved the government to Sydney," Keating said in a speech late Wednesday, according to local media.

"Cabinet meets in Phillip Street (Sydney) and the government only returns to Canberra when parliament sits.

"So what we've got is when parliament's sitting, everyone flies off to the bush capital and they all live in their motel rooms, and then they all fly out again on Friday morning," he said.

Keating said Canberra, selected as the future site of Australia's capital in 1908 because it is roughly equidistant from Sydney and Melbourne, was marked by an air of unreality.

The nation's parliament building, built 20 years ago for around one billion dollars (824 million US), should be replaced with a grand new edifice that could be built on the site of the harbourside naval base in Sydney, he said.

The former prime minister said he had nothing against Melbourne as a national capital, but said that "if you want to impress the visitors, of course, you come to Sydney."

Canberra, carved out of New South Wales' bushland and the seat of government since 1927, has long been the butt of jokes about its perceived dullness and lack of soul.

In his book "Down Under," US author Bill Bryson described Canberra as stunningly boring and suggested an alternative slogan for the much-maligned city: "Canberra - Why Wait for Death?"