An avalanche killed five people in the Central Asian country of Kyrgyzstan, the emergencies ministry said on Friday. 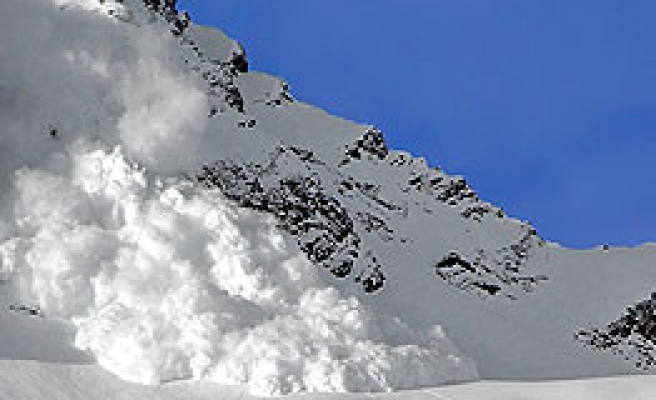 The avalanche hit the men when they were collecting brushwood in Kyrgyzstan's eastern Issyk-Kul region near its border with China, the ministry said in a statement.

Avalanches and mudslides are frequent occurences in the mountainous nation of five million, especially in spring when meltwater rushes down from its peaks