Azerbaijan has allowed a previously detained Russian cargo destined for the Bushehr nuclear plant to cross the border into Iran, a spokesman for the Azeri Foreign Ministry said on Thursday. 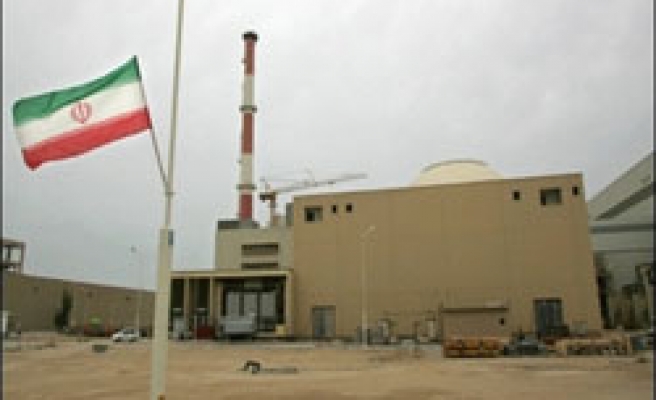 "The cargo has been allowed to cross over the border," the spokesman said.

Russia said Azeri officials at the border with Iran last month stopped the transit of heat insulators for the nuclear plant, which is being built by a Russian state company in southwest Iran.