Deputy head of The Musavat party said that "Continued persecution of the opposition, a lack of normal and free conditions for holding an election. 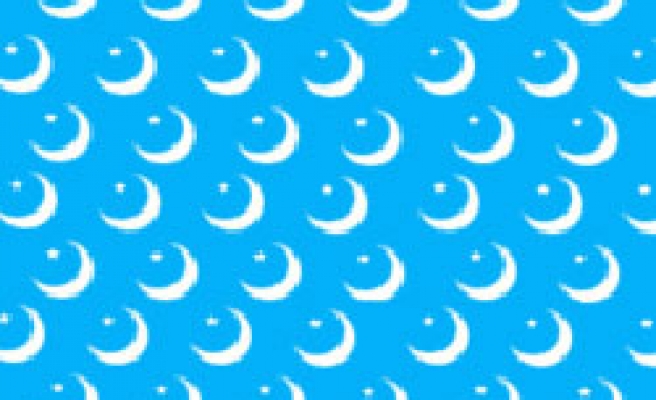 One of Azerbaijan's main opposition parties blamed government persecution on Monday for forcing it to withdraw from a presidential election in October.

The Musavat party pulled out of the Oct. 15 election over the weekend calling it a mere spectacle. The vote is almost certain to hand President Ilham Aliyev another five-year term, extending his family's hold on power in the ex-Soviet republic.

"Continued persecution of the opposition, a lack of normal and free conditions for holding an election and restrictions on campaigning have forced major opposition parties to boycott the election," Mekhman Javadoglu, deputy head of the Musavat opposition party, told Reuters.

"This election is a spectacle, and the opposition has no intention in taking part in it."

Azeri courts have closed opposition newspapers and in May a court banned a vote monitoring group which has previously worked with Europe's main election watchdog, the Organisation for Security and Cooperation in Europe (OSCE).

But Azerbaijan's ruling party said the opposition's accusations of persecution were false.

"If parties are boycotting the election they either are not ready for it or they know that they would not get the support of the voters," Ali Akhmedov, head of the Yeni Azerbaijan party, told Reuters.

Opinion polls cited by the government suggest 46-year-old Aliyev, who succeeded his father Heydar in 2003, will win around 70 percent of the vote.

His advisers point to record economic growth on the back of soaring oil prices. The country was one of the fastest-growing in the world last year, with GDP climbing 25 percent.