The ban of amplifiers in raising Adhan across Muslim Azerbaijan has stirred furor among lay people and activists, who called the move a breach of freedom of religion and reminiscent of the abhorrent communist Bolshevik era. 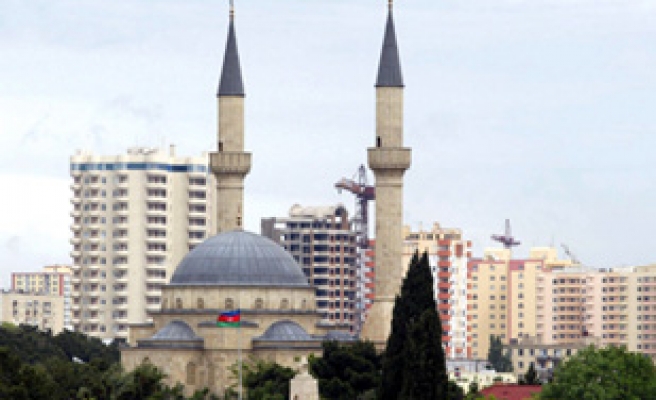 "Hearing the call to prayer is important, it is a reminder of your spiritual duty," Aziz, 50, told Agence France-Presse (AFP) Saturday, May 26.

Aziz said it goes without saying that using loudspeakers in crowded and noisy Azeri cities is important to make people aware of the prayers' time.

"There's so much noise in the city that we won't be able to hear it if they don't use loudspeakers," argued Aziz.

"We have had numerous complaints from the public about loud calls to prayer, from many sick people, elderly people and children who were unable to rest," said government spokesman Akif Agayev.

But Aziz begged to differ.

"This is ridiculous," he said. "Do they ban church bells from ringing in Christian countries?"

Azerbaijan is an ex-Soviet state where Muslims make up nearly 93.4 percent of the 8.1 million population.

The oil-rich Muslim but secular republic has seen a revival of Muslim faith since it became independent with the collapse of the Soviet Union in 1991.

The country joined the Organization of Islamic Conference (OIC) at the end of 1990s.

"This is absurd," said Ilgar Ibrahimoglu, the director of the non-governmental Centre for Protection of Religious Freedom.

"I don't know of anywhere in the world where there is such a ban on reciting the call to prayer, neither in Europe or the US, let alone in other Muslim countries," he said.

Ibrahimoglu said the ban was a throwback to the "atheistic-Bolshevik attitudes toward religion" of the Soviet era.

The Bolsheviks seized power in Russia in a 1917 revolution and founded the Soviet Union.

The Bolsheviks' policy toward religion was based on the ideology of Marxism-Leninism, which made atheism the official doctrine of the Soviet Union.

Under the Soviet rule, Azeri mosques were closed down and Muslims were banned from performing prayers in public places or traveling to Saudi Arabia to perform hajj, the fifth pillar of Islam.