Azerbaijani and Turkish diaspora groups made a joint decision to support a presidential candidate in the upcoming U.S. elections. 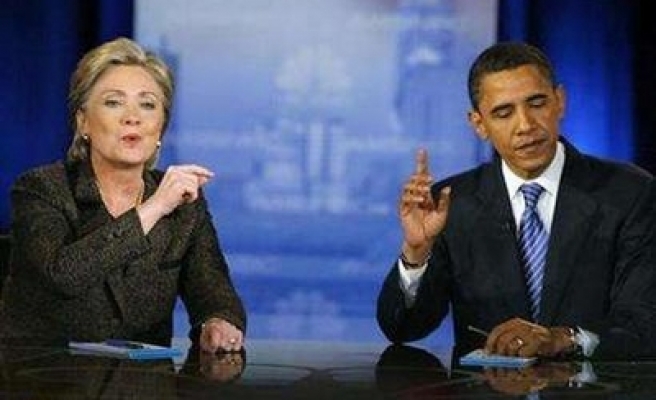 According to the decision adopted during the annual session of the coordination council of the diaspora groups held in Berlin, a work group will be created in the United States to coordinate participation in the elections.