"Europe should never think that Turkey has no choice," said Babacan. 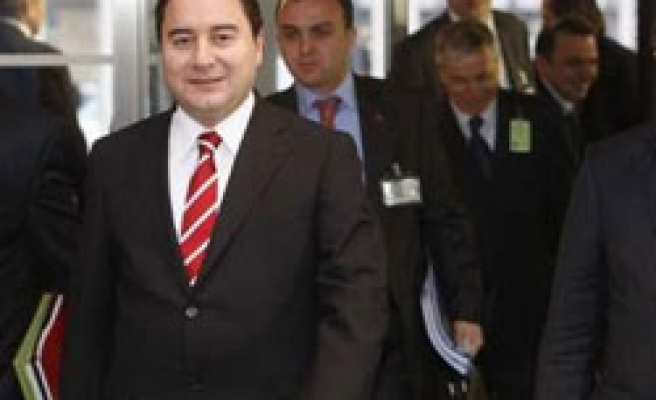 Uniting Turkey, a large and mainly Muslim nation, with the European Union is Europe's biggest peace project since World War II, Foreign Minister Ali Babacan was quoted as saying by the BBC Friday.

Speaking at a conference organized in Istanbul by Wilton Park for politicians and policy-makers to assess Turkey's path toward the EU, Babacan said that some EU countries were holding Turkey back out of political ill will. "Europe should never think that Turkey has no choice," he said. This did not mean there was any "other alliance or group of countries [Turkey] might join forces with," Babacan said, "but the relationship must be a two-way street, of benefit to both sides."

Last week Prime Minister Recep Tayyip Erdogan made similar comments and told students in Sarajevo that his country would have "nothing to lose" if Europe kept it out. The EU would be the loser, Erdoğan said. "Turkey has been made to feel 'unwanted' in Europe," Babacan said.

"Turkey's 45-year-old commitment to integration in Europe has hit serious turbulence. And 'enlargement fatigue' among the EU's 27 member states is not the main reason. The issue is Turkey itself. Turkish hopes are threatened by flagging popular support on both sides," BBC wrote.