Drinking early, especially as a way to manage stress, could shape a person's drinking patterns for a lifetime, the researchers note -- possibly raising the risk of alcohol dependence in adulthood. 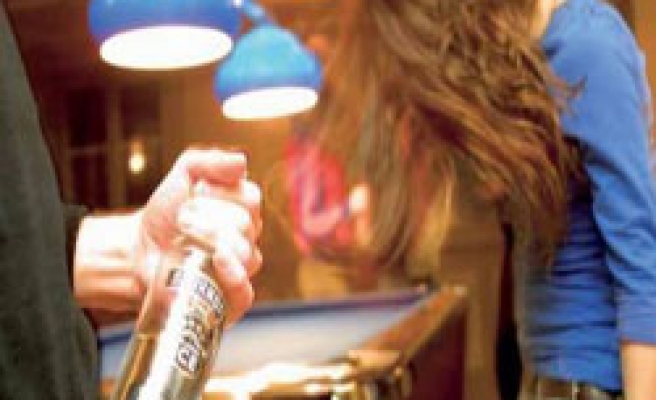 Children who deal with divorce, abuse or certain other hardships may be more likely than their peers to start drinking at a young age, a U.S. study suggests.

The study, of nearly 3,600 Americans ages 18 to 39, found that those who'd gone through certain negative experiences as a child were more likely to have started drinking before age 15.

The experiences specifically linked to early drinking were physical abuse, sexual abuse, living with a mentally ill family member, substance abuse in the home, and parents' divorce or separation.

The findings, reported in the journal Pediatrics, add to evidence that negative childhood experiences are related to early drinking.

What's new is that they point to specific circumstances that may be especially problematic, according to the researchers, led by Dr. Emily F. Rothman of the Boston University School of Public Health.

They found that adults who reported any of those five childhood experiences were more likely not only to drink early, but to drink specifically to cope with their problems.

Drinking early, especially as a way to manage stress, could shape a person's drinking patterns for a lifetime, the researchers note -- possibly raising the risk of alcohol dependence in adulthood.

The study involved a nationally representative sample of U.S. adults who were either current or former drinkers. They were surveyed about various adverse childhood experiences, the age at which they started drinking and the reasons that they typically drank during that first year.

Overall, two-thirds of the respondents said they had gone through at least one negative childhood experience. However, only five types of experiences stood out as being linked to early drinking.

Childhood abuse was most strongly associated with early drinking, conferring a two- to three-fold higher risk. Similarly, having a family member who was mentally ill or a substance abuser doubled the odds of early drinking.

Adults whose parents had divorced or separated when they were children were 70 percent more likely to report early drinking than those whose parents stayed together.

However, the researchers say the findings do not imply that all children who go through these experiences are necessarily at risk of early drinking, or of turning to alcohol to cope with their problems.

One reason these children may start drinking is a lack of adult supervision, Rothman and her colleagues point out; parents dealing with mental illness, for example, may not be able to monitor their children closely.

And this, the researchers write, would mean that having at least one "engaged" parent could help protect children from the effects of whatever stressful circumstance they are facing.