Bad sleep may be harder on women's hearts, minds

Evidence continues to mount that sleep problems can affect heart health, with worse consequences for women, and a new study could help explain why. 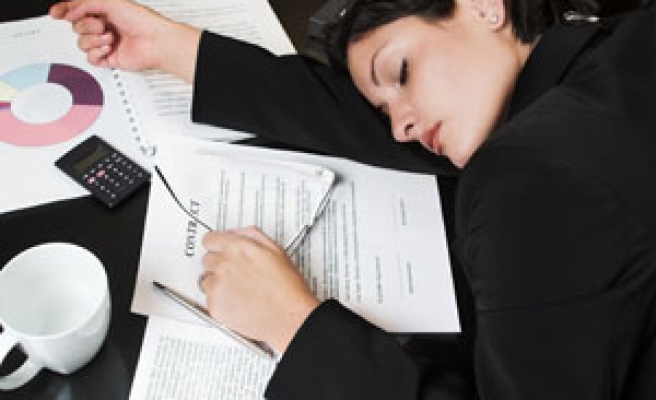 But for men, there was no link between how well they slept and their mental or physical health.

To date, most studies investigating sleep and heart disease have included people with serious sleep disorders, such as sleep apnea, the researcher points out. In the current study, Suarez had 210 healthy men and women without clinically diagnosed sleep disorders fill out a questionnaire evaluating sleep quality.

Among women, Suarez found, poor sleep quality, having difficulty falling asleep more than two nights a week and taking longer than half an hour to fall asleep were tied to higher levels of fasting insulin -- a sign of increased type 2 diabetes risk -- as well as higher levels of markers of inflammation and of fibrinogen, a clotting factor that has been tied to stroke.

"Interestingly, it appears that it's not so much the overall poor sleep quality that was associated with greater risk, but rather the length of time it takes a person to fall asleep that takes the highest toll," Suarez noted in a Duke University press release. "Women who reported taking a half an hour or more to fall asleep showed the worst risk profile."

Gender differences in the function of the brain chemical serotonin, the hormone melatonin, or the amino acid tryptophan could help explain the findings, Suarez said, given that all three chemicals are involved in both mood and cardiovascular health.

"Improvements in sleep as a means of reducing risk for cardiovascular disease may prove particularly important in women," he concludes.