Some 200 cars crashed Tuesday in heavy fog on the highway between Abu Dhabi and Dubai, leaving at least six dead and injuring another 40, media reports said. 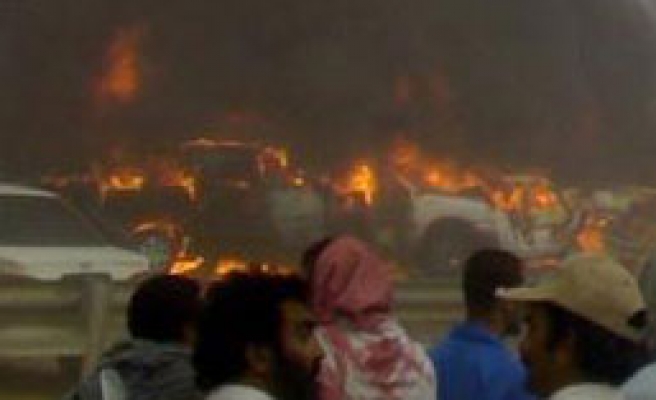 The accident, which happened in the early hours of Tuesday, saw at least 25 vehicles catch fire near the Ghantoot area, Gulf News online reported.

At least 40 people were injured, but 20 were released from Dubai's Rashid hospital, while 10 are still in critical conditions, sources told Gulf News online.

Emergency helicopters could not help the injured during the accident, as bad weather lasted until noon, police said.