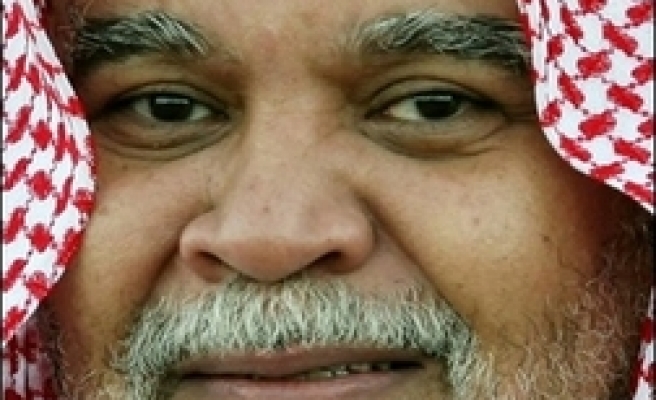 The company denied any wrongdoing and said that all payments linked to the Al-Yamamah contract, signed in 1985, had been made with "the express approval of both the Saudi and British governments."

Both the Guardian newspaper and the BBC alleged that BAE had made secret payments to accounts controlled by the former Saudi Arabian ambassador to the United States, Prince Bandar bin Sultan, over at least a decade.