Baghdad to give once deadly airport road a facelift

Residents said after some bombs went off, U.S. or Iraqi troops sprayed houses lining the road with gunfire. 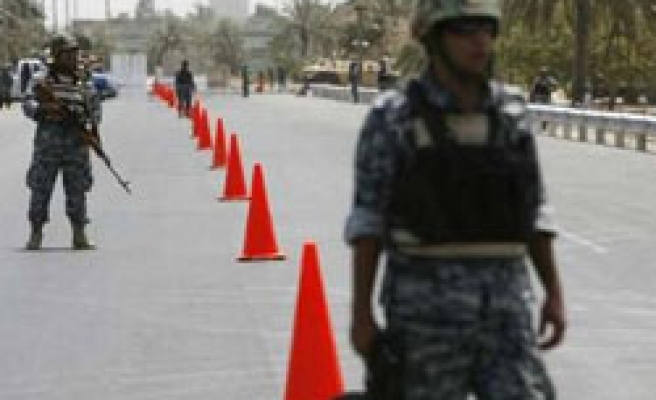 If Baghdad Mayor Sabir al-Isawi gets his way, visitors driving out of the city's international airport will notice more than just concrete blast walls, razor wire and checkpoints.

He wants to resurface the multi-lane highway, install street lights and plant trees to spruce up a road that used to be one of Iraq's most dangerous.

"God willing, we're going to make a big difference in a short time," he told reporters at a ceremony on Saturday to launch a $40 million project to rebuild the airport road.

"The important thing is to bring back green areas. We want to light the street," he said. "People coming in will get a sense of a city improving."

He said there were plans to build hotels on either side of the 20 km-long (13-mile) road and pump water from the nearby Tigris River to irrigate patches of grass and flowers.

Until recently, such talk would have been laughable.

For years the highway in Baghdad's southern Rasheed district was a battleground.

Residents said they often had to dodge craters left in the road from explosions. After some bombs went off, U.S. or Iraqi troops sprayed houses lining the road with gunfire, they said.

"We were living in hell," said Saad al-Kubaisi, 38, a civil servant whose house is on the road. "We had five or six bombs a day, bullets flying. It's much better now -- I can barely remember the last time I heard an explosion on this street."