Baitullah Mehsud in Pakistan has directed his comrades "to immediately cease their activities" as the government inches toward signing a peace accord with the rebels, media reports said Thursday. 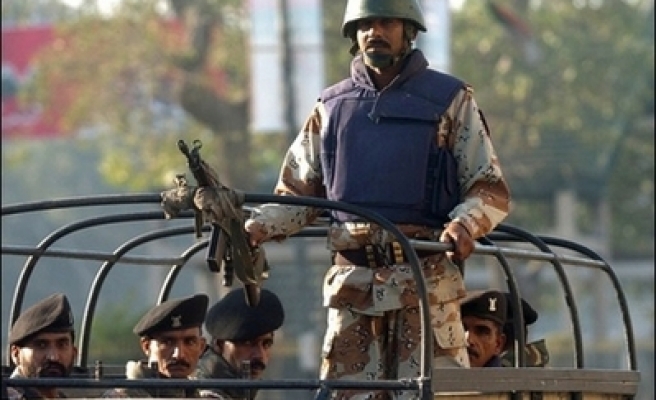 "He has warned that his directives should be complied with and those violating them will be publicly punished," read the order, which was published in several newspapers.

The statement came a day after media reports suggested Pakistan's new government had drafted a peace agreement to be signed soon with the fighters in Pakistan's restive tribal district of South Waziristan on the border with Afghanistan, where Mehsud is entrenched with his thousands of followers.