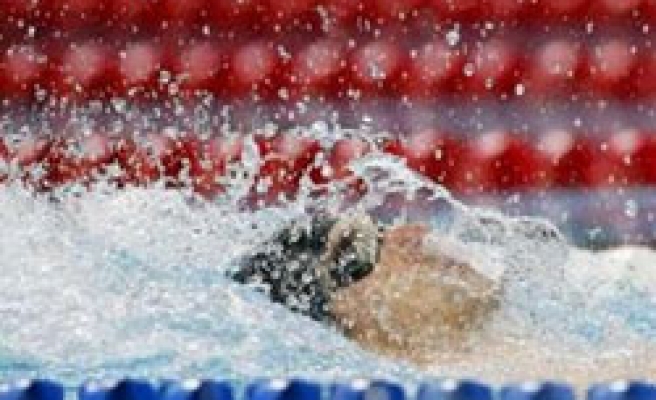 British researchers found that when they gave nine swimmers a sodium bicarbonate supplement about one hour before a 200-meter swim, the athletes were able to shave some time off their usual performance.

The findings, published in the International Journal of Sports Medicine, offer evidence to support what some elite athletes are already doing.

"It is not uncommon for top-level swimmers to take sodium bicarbonate prior to competition," Dr. Jonathan P. Folland, the senior researcher on the study, told Reuters Health.

Sodium bicarbonate naturally reduces acids and is an ingredient in some antacids used to treat heartburn and indigestion.

The reasoning behind its use in sports is that, during short bursts of intense exercise, the muscles can begin to produce large amounts of lactic acid, which then contributes to fatigue. Sodium bicarbonate acts as a "buffer" against these acids.

"Essentially sodium bicarbonate is an alkali that increases the pH of the blood," explained Folland, of Loughborough University in the UK. "This seems to reduce and offset the acidity produced in the muscles during intense exercise."

Overall, the researchers found, eight of the nine swimmers logged their fastest times after taking the sodium bicarbonate supplement.

On average, the swimmers shaved 1.5 seconds off of their performance time, Folland's team found. While that might seem insignificant, the researchers point out, it is actually substantial at the elite level.

They note that at the Athens Olympics, the top four finishers in the men's 200-meter freestyle were separated by 1.4 seconds.

The downside of sodium bicarbonate is its potential for side effects, especially at high doses. These include gastrointestinal woes like cramps, nausea and diarrhea.