Turkish President Abdullah Gul, President Mikheil Saakashvili of Georgia and President Ilham Aliyev of Azerbaijan will be in attendance at the opening ceremony of railway. 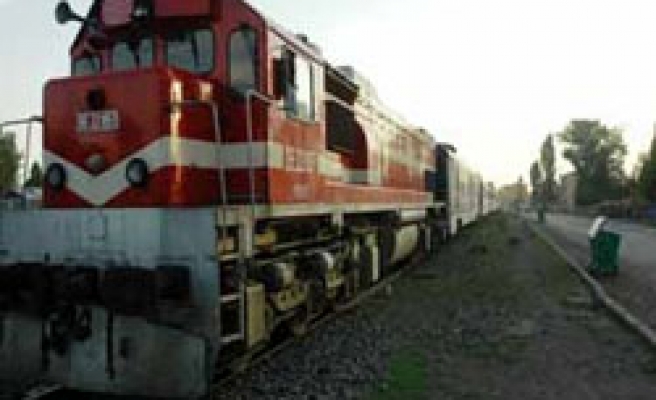 Foundation of Turkey's part of the Baku-Tbilisi-Kars (BTK) Railway Project, which is qualified as "iron silk road", will be laid at a ceremony to be held in the eastern province of Kars on July 24th.

Turkish President Abdullah Gul, President Mikheil Saakashvili of Georgia and President Ilham Aliyev of Azerbaijan will be in attendance at the ceremony.

The Railway Project will connect the transport and economic systems of three states to enhance commercial transactions within a larger region. This infrastructural project is expected to promote economic development and enhance peace and stability in the region.

Turkey's Ozgun Yapi-Celikler joint venture won the tender held for the construction of the 76-km portion of the BTK railway, within Turkey.

Turkey has allocated 380 million YTL for BTK railway project that will connect Turkey with Azerbaijan and other Turkic republics in Central Asia.

Georgia will build 29-km of railway from its border with Turkey to Akhalkalaki and will renovate an existing line. On November 21st, 2007 presidents of Turkey, Azerbaijan and Georgia laid the foundation of Georgian part of the railway.

The railway is expected to be operational in 2010 and carry about 30 million tons of freight a year.