Israel's Defence Ministry announced earlier that it plans to build 20 housing units in Maskiot in the Jordan Valley. 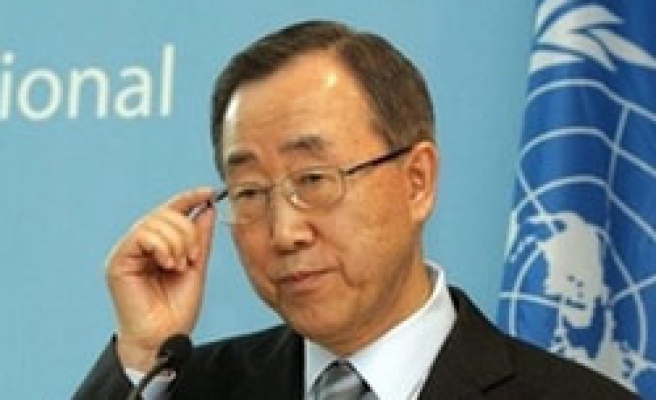 The UN Secretary General Ban Ki-Moon, on Friday called on Israel to immediately freeze settlements in the West Bank and Jerusalem.

U.N. Secretary-General Ban Ki-moon said on Thursday he was deeply concerned about a plan by Israel to build a new Jewish settlement in the West Bank, a move that would be contrary to international law.

Israel's Defence Ministry announced earlier that it plans to build 20 housing units in Maskiot in the Jordan Valley.

The project, which was shelved in 2006 under pressure from the United States, cannot go ahead without approval from Prime Minister Ehud Olmert and Defence Minister Ehud Barak.

"The Secretary-General has stressed many times before that settlement construction or expansion is contrary to international law and Israel's commitments under the Road Map and the Annapolis process," Michele Montas, Ban's spokeswoman, said in a statement on Thursday.

She said Ban urged Israel to "heed the call" of the Quartet of mediators -- the United States, the European Union, Russia and the United Nations -- to freeze all settlement activity and dismantle outposts erected since March 2001.