Bangladesh's army-backed interim government wants to ban university students and teachers from joining political parties as part of its campaign to crack down on corruption. 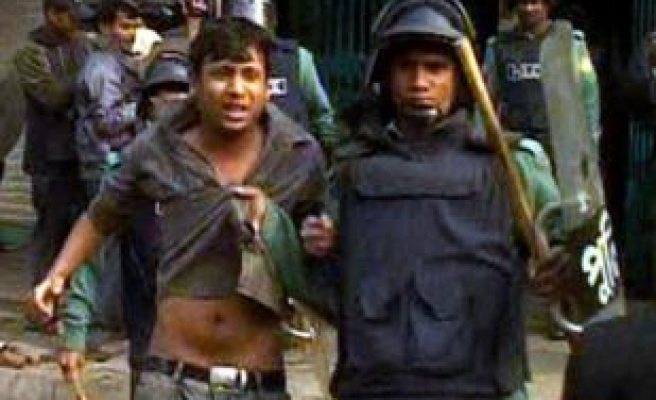 Bangladesh's army-backed interim government wants to ban university students and teachers from joining political parties as part of its campaign to crack down on corruption.

Mainul Husein, the government's law and information adviser, said on Sunday the authorities wanted to free the campus from the control of political parties.

"We have proposed to the election commission to have a law for banning party-affiliated students, teachers and trade organisations," Mainul said.

"All the political parties should help the government in implementing this decisions."

Tofayel Ahmed, a former president of Dhaka University Central Students Union and a minister in the government of Sheikh Hasina, the former prime minister, said students should be free to pursue politics alongside their studies.

"If they want to become politicians after graduating, they must be familiar with political activities before leaving campuses," Tofayel said. "Their choices cannot be curtailed by law."

Students have played a leading role in national political movements in Bangladesh, including the 1952 campaign to make Bengali a state language in what was then East Pakistan, and the 1971 war of independence against Pakistan.

But over the past decades student organisations have mainly served as cadres of the main political parties, with campuses mostly controlled by the Bangladesh Nationalist Party (BNP) of Begum Khaleda Zia and the Awami League led by her rival Hasina.

A long-standing feud between Zia and Hasina, two former prime minsiters, spilled over into protests that caused the government to cancel elections planned for January and declare a state of emergency, banning all political activities.