Israel would continue to attack against Hamas in the Gaza Strip, despite a recent relatively calm, local daily Ha'aretz quoted Defense Minister Ehud Barak as saying on Monday. 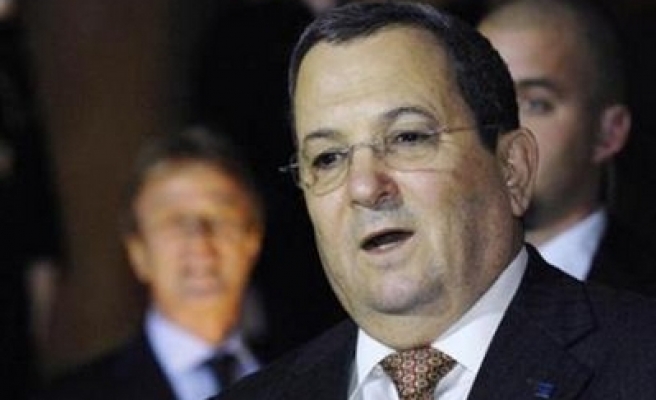 Barak said that "the fighting is ongoing and will continue and will at times increase and decrease."

Meanwhile, Hamas spokesman Sami Abu Zuhri said on Monday that no comprehensive ceasefire had been reached with Israel, though other Hamas officials said their leaders would talk to Egypt in the next day or two to continue the efforts to work out a deal.

Despite the denials on both sides regarding a truce, Israeli aircraft attack over Gaza have dramatically reduced in recent days and strikes on Palestinians have been suspended.