The Turkish-African summit, attended by several heads of state, will be held from Aug. 19-20 in Istanbul. 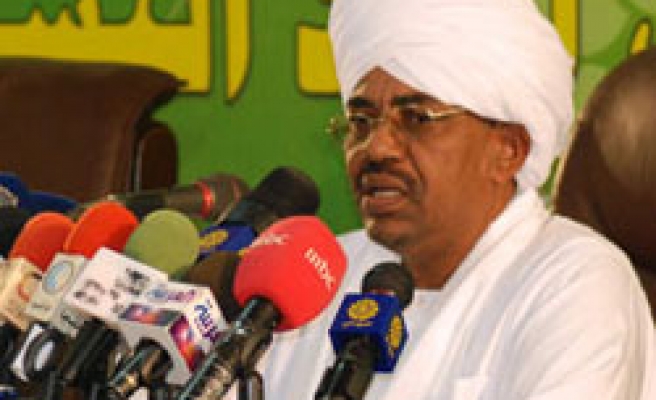 Sudanese President Omar Hassan al-Bashir will travel to Turkey in August, his first trip abroad since the International Criminal Court moved to indict him for genocide in Darfur, a presidential source and state media said.

The Turkish-African summit, organised by The Ministry of Foreign Affairs of the Republic of Turkey between the dates August 18-21, 2008, attended by several heads of state, will be held from Aug. 19-20 in Istanbul.

One source at the presidential palace told Reuters: "Yes, for sure he is going."

Asked about the possibility of an ICC arrest warrant being issued while Bashir is in Istanbul, the source said it was very unlikely.

Many Sudanese and regional players raised concerns this indictment would derail the peace process in Africa's largest country.

ICC Chief Prosecutor Luis Moreno-Ocampo asked the court to issue an arrest warrant for Bashir on charges of genocide and war crimes in Darfur.