The Iraqi government's failure to wipe out Moqtada al-Sadr's Mahdi Army during a crackdown in Basra last week may leave the group stronger in the long run, a senior US senator said Tuesday. 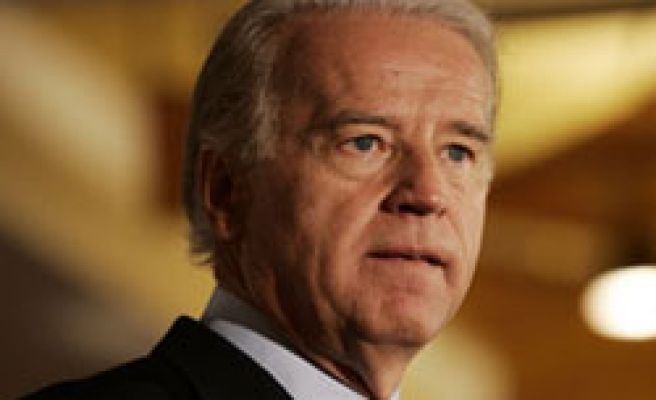 "One of the things that concerns me is that this is a little bit like what happened to Hezbollah in Lebanon (in 2006)... the Israelis used full force that they had in Lebanon and Hezbollah survived and they grew in strength as a consequence," he said.

"Here, Maliki says he's going down and he's going to take out all these malcontents, as well as take out Sadr and his Mahdi Army. And it looks to me like, at least on the surface, Sadr may have come out a winner here.

"You know, he lives to fight another day."

A week ago, Maliki ordered a military crackdown on members in the southern oil city of Basra, mostly from Sadr's Mahdi Army militia.

The offensive quickly set off wave of clashes between the militiamen and security forces in Basra and other Shiite areas of Iraq in which at least 461 people were killed and more than 1,100 wounded.

Sadr reined in his fighters and ordered them off the streets Sunday, while Maliki ordered his security forces Tuesday to stop random raids and arrests.

Biden said "there's a lot more to learn" about the ceasefire and whether there was "any serious damage done" to the central government or to Sadr.

He said he had not been briefed on the situation by the US government, but believed "we did not play a very major role in negotiating the ceasefire, and there's some reason to believe that that may very well have occurred in Iran through the Iranians."