Iraq's crackdown on Shi'ite men in Basra is expected to last months and has yet to show signs that the operation is succeeding, the U.S. commander in Iraq said on Wednesday. 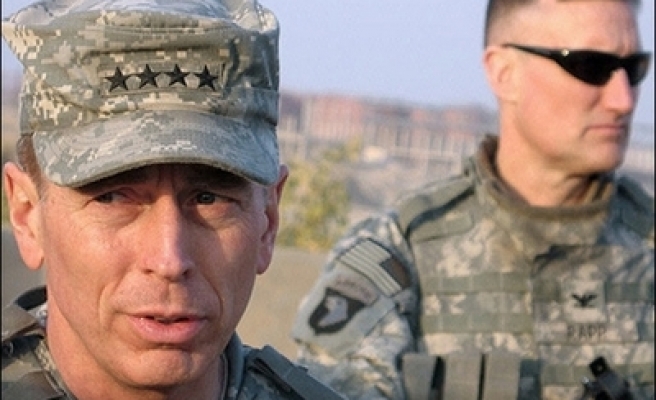 "It is still very much playing out. It is far too soon to say that Basra has succeeded or has failed," Army Gen. David Petraeus said of the confrontation between Iraqi forces and members loyal to anti-U.S. cleric Moqtada al-Sadr that has also sparked fighting in Baghdad.

Petraeus and U.S. Ambassador to Iraq Ryan Crocker spent a second day in hearings before Congress on Wednesday, delivering their assessment of Iraq's security and political progress.