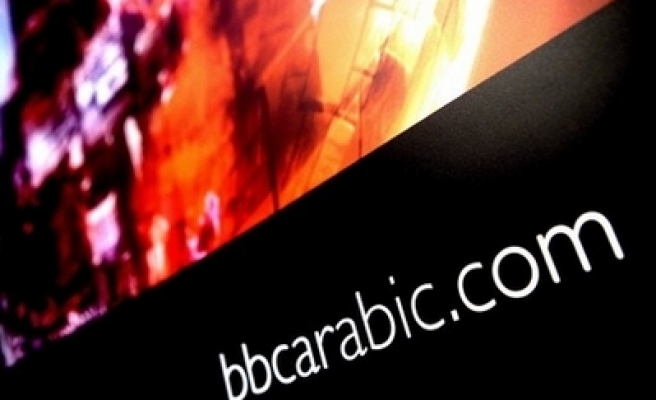 BBC Arabic Television will go live at 1000 GMT on Tuesday March 11, initially broadcasting for 12 hours per day before becoming a 24-hour operation later this year.

It is the BBC's first publicly-funded international television service and comes 11 years after a previous foray into the Middle East television market ended in failure after editorial disagreements with its Saudi backers.

The British taxpayer-funded venture aims to provide the Middle East's only "tri-media" - television, radio and online - service but came at the cost of more than 200 jobs in a controversial restructuring of BBC World Service radio.

He drew the battlelines with established broadcasters in the region like the Qatar-based Al Jazeera, claiming the new channel will better serve Arab audiences.

"It can be their ears and eyes - not just in the countries where people live, but throughout the region and around the rest of the world," he said.

BBC Arabic Television, which aims to build on the existing BBC Arabic radio and Internet services, will be free to anyone with a satellite or cable connection in north Africa, the Middle East and the Gulf.