The intelligence agency in Belarus locked in a diplomatic row with Washington, said on Tuesday that an espionage ring working for the United States had been uncovered in the country. 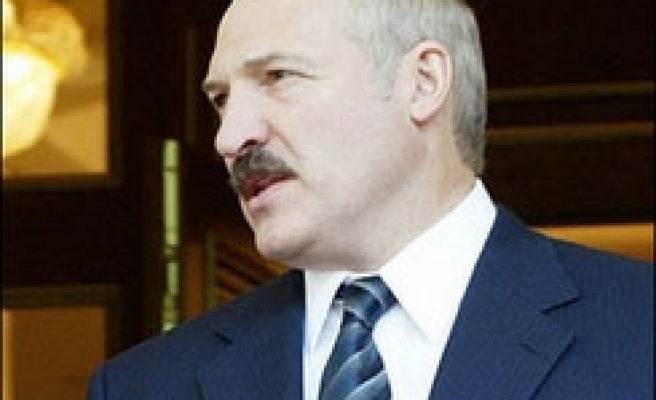 "We hereby confirm that the information about this group being exposed is completely true," said a representative of the service, still known by its Soviet-era initials KGB.

"A group conducting espionage for the United States has been uncovered."

State television, tightly controlled in the country of 10 million, had reported last weekend that a spying network made up of 10 Belarussian nationals had been exposed, but gave no details of concrete charges against them.

The U.S. embassy issued a statement saying it had no spies working in Belarus.