After several years of largely neglecting its Muslim community’s financial needs, Belgium has taken a tangible step toward Muslims by officially recognizing 43 mosques in the country. 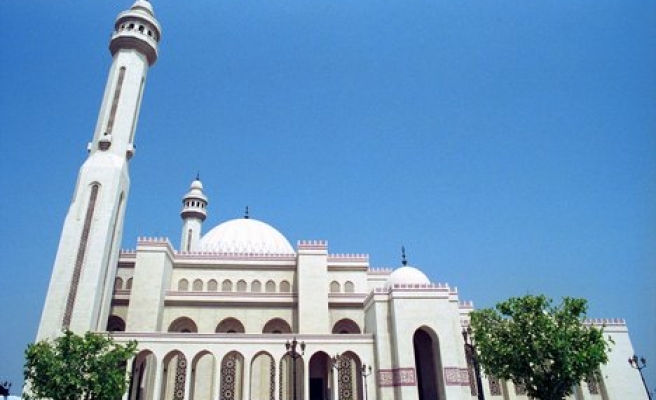 After several years of largely neglecting its Muslim community’s financial needs, Belgium has taken a tangible step toward Muslims by officially recognizing 43 mosques in the country.

The decision paves the way for the mosque officials to be provided a monthly wage and housing by the state from now on. Belgium’s Muslim community remained deprived of several financial privileges, although Islam was officially recognized as one of the religions in the country in 1974, along with six other religions.

Interior Minister of the Valon region Philippe Courard received a delegation from the Belgian Muslim Executive (EMB), the institution that officially represents the country’s more than 500,000 Muslims. Courard signed a governmental decree that will officially recognize 43 mosques, 26 of them belonging to the Turkish community. Speaking at the ceremony, Courard expressed his sadness over the fact that Islam for years wasn’t granted some official rights granted to other religions, however he noted that this situation stemmed from the problems Muslims encountered in the field of official representation. He also said that nonetheless the current point they had reached was a very pleasing development, and underlined that Muslims were now to benefit from more rights. The minister also articulated his happiness over working in harmony with the EMB.

Beyazgul also criticized the decision for its tardiness, but expressed overall satisfaction, saying: “It is of course a belated decision, considering that Muslims were not financially supported for 33 years. But it took years to form an official body that would represent Muslims in the state. In addition, we encountered some political obstacles, but nevertheless this long process has resulted in the recognition of mosques.” Eight more mosques will be recognized in the Flaman region by the end of this year, he said.