Berlusconi fails to remove judge in his corruption trial 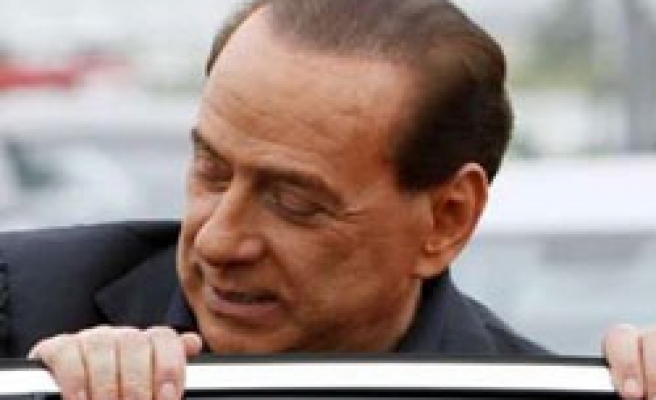 Italian Prime Minister Silvio Berlusconi on Thursday failed in his attempt to have the judge removed from his corruption trial.

The decision removes a hurdle for the trial to proceed.

Berlusconi, 71, is charged with paying Mills $600,000 in 1997 from secret funds held by his broadcasting company Mediaset SpA to withhold incriminating details of his business dealings. Both men have denied any wrongdoing.

Berlusconi's critics say he has also aimed to hold up the trial through a bill that lets judges suspend non-urgent court cases, or those involving offences punishable by less than four years in prison, by 18 months.

That measure cleared the lower house this week and goes to the Senate for final approval.

Another law proceeding through parliament would protect Berlusconi by granting immunity from prosecution to Italy's top four officials -- the president, prime minister and the two speakers of parliament -- during their terms in office.