So far more than 40 countries formally declared that they would support Turkish city Izmir. 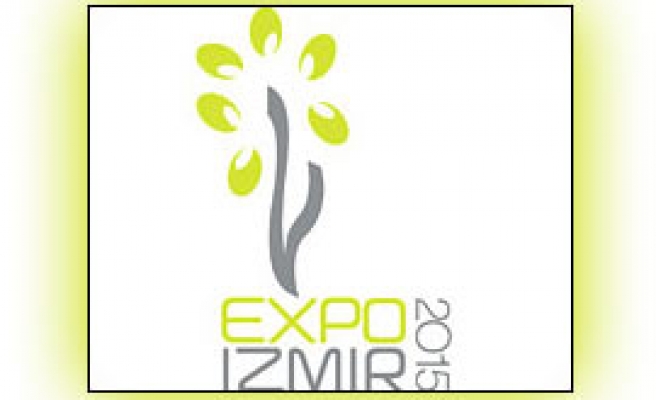 Bureau of International Exhibitions (BIE) will decide on March 31st which city (Izmir or Milan) will host EXPO 2015.

BIE members will listen the presentations about Milan and Izmir for the last time on Monday. After the presentations, the voting will start. The results are expected to be announced at 5:00 p.m.

BIE executives and the representatives of the city which will host EXPO 2015 will hold a joint press conference.

Italy's Milan and Turkey's Izmir cities have been lobbying for the last six months to receive support from 151 BIE members for their candidacies.

Izmir's theme for EXPO 2015 is "Health For All". So far more than 40 countries formally declared that they would support Izmir.