The world's biggest polluters, including rich and developing nations, said on Wednesday they supported a "shared vision" for a long-term global goal for emissions reductions. 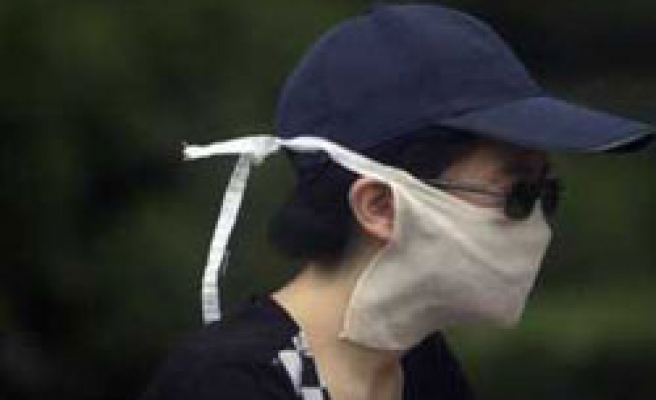 Sixteen countries taking part in the Major Economies Meeting said in a statement they "recognised that deep cuts in global emissions will be necessary" and developed major economies would have to implement mid-term goals to cut greenhouse gas pollution.

A delegation source told Reuters that key paragraphs in a final text approved by leaders at the meeting were unchanged from an earlier draft.