The intelligence agency also managed to get the names of some of the medications Osama was taking. 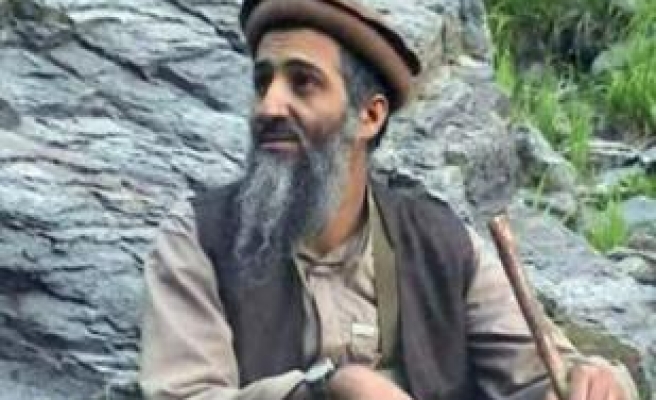 Two CIA officials have claimed that al-Qaeda chief Osama bin Laden was on death bed as he suffered from a terminal kidney disease, and may live only for a few months.

The intelligence agency also managed to get the names of some of the medications Osama was taking.

One of the two CIA officials familiar with the report that came out six to nine months ago quoted it as saying, "based on his current pharmaceutical intake we would expect that he has no more than 6-18 months to live and impending kidney failure".

"It's trying to make a diagnosis from thousands of miles away with only fragments of the medical chart," the Time magazine quoted Paul Pillar, the former top analyst and deputy director of the CIA's counter-terrorism centre, as saying.