Two more Indonesians, a boy and a girl, have died from bird flu, bringing the country's human death toll from the H5N1 strain of the deadly virus to 107, the highest in the world, the Health Ministry announced on Monday. 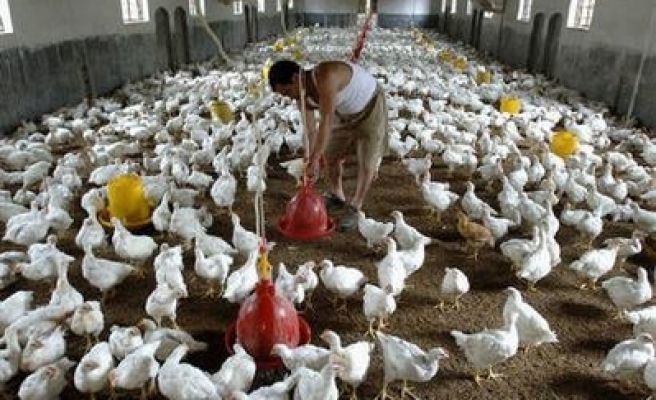 The 15-year-old boy, identified only as AGY from the West Java district of Subang, died on March 26 at Hasan Sadikin Hospital in the provincial capital of Bandung, said the Health Ministry on its website.

It said the boy developed symptoms on March 19 and sought medical treatment in Subang's Public hospital on March 22 and then he was transferred to Hasan Sadikin hospital four days later, where he dead on the same day.

Another victim, a 12-year-old girl, identified only as Zah, from West Java's Bekasi district, just east of Jakarta, died on March 28 at Jakarta's Persahabatan Hospital, which is designated to treat bird-flu patients in the capital city and surrounding areas, the Health Ministry said.

Zah developed symptoms on March 19, and was brought to Persahabatan Hospital on March 27 with a cough and fever. She died one day after being treated there.

Laboratory tests confirmed the two had the H5N1 strain of bird flu, the ministry said.

Investigation teams were deployed by the Health Ministry and found out that the two had a history of direct contact with chickens, it said, adding that three chickens died at the boy's neighbours' homes.

The Health Ministry said a one-year-old baby girl from West Sumatra district of Bukittinggi was also confirmed to have been infected with the bird flu virus, but she was in a stable condition at a local hospital. A ventilator was used to help her to breath.

The latest deaths of the two bring Indonesia's bird-flu death toll to 107, among the 132 diagnosed human cases of H5N1, the strain of bird flu that can be deadly in people. Both figures are the highest in the world.

The UN's Food and Agriculture Organization warned recently that Indonesia's bird-flu situation remains "critical" and a high circulation of the virus that causes it could lead to mutations and threaten humans.

Before the latest deaths in Indonesia, the World Health Organization had confirmed at least 236 deaths in 12 countries in Asia and Africa.