Men with high blood pressure, particularly African-American men, are often unaware they have the condition, according to a new study. 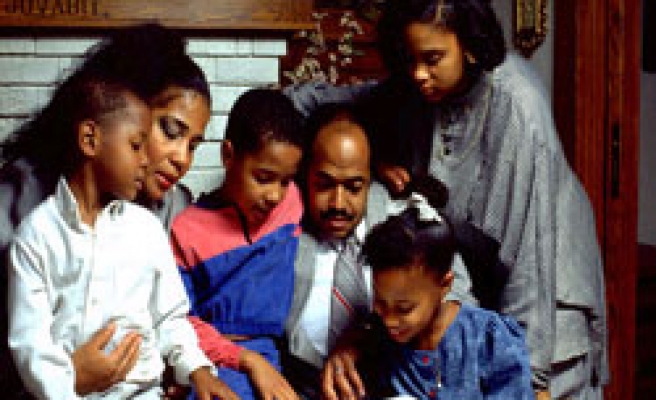 Researchers found that of more than 1,500 young and middle-aged adults with high blood pressure, men were one-quarter less likely than women to know they had the condition. And black men were particularly at risk.

The problem did not appear to stem from discrimination in health care, the researchers report in the journal Archives of Internal Medicine. Instead, men -- regardless of race -- were far more likely than women to believe they had no need to see a doctor.

"The explanation of the disparity, while not clear, isn't closely associated with perceived discrimination at the doctor's office, which is a good thing," lead researcher Dr. Ronald Victor, of the University of Texas Southwestern Medical Center at Dallas, said in a statement.

What is not good, the researchers say, is that men were less likely than women to have a regular doctor, and they were four to five times more likely to say they had no doctor because they did not need one.

The study included 1,514 adults between the ages of 18 and 64 who were taking part in a research project on heart health; all had been found to have high blood pressure during the course of that study.

However, about one-third said they had never been diagnosed with the condition, with men being more likely to be undiagnosed.

Study participants who rated their health as "good to excellent" were much less likely to be aware that they had high blood pressure. And this, Victor's team notes, illustrates a fundamental problem with high blood pressure: while it can eventually lead to problems like heart disease and kidney disease, it typically causes no symptoms in and of itself.

So feeling good is not an indicator of healthy blood pressure, the researchers point out; the only way to catch high blood pressure is through routine check-ups.

Yet men in the current study were less likely than women to visit the doctor. And black men were more likely than both women and white men to say they had no doctor because they had no reason to see one.

The findings, according to Victor and his colleagues, are consistent with studies showing that men -- and particularly "marginalized minority men" -- sometimes avoid seeing the doctor out of a feeling that they should be stoic and not appear vulnerable.

Men may need more education on the importance of routine check-ups, Victor said.

"There is no such thing as a 'well-man' exam, and maybe that's the issue," he noted. "In our society, women learn to become health conscious in terms of preventive health care, and men don't have that kind of emphasis from a young age."