Many African-American women may overestimate the number of cancer screening tests they have had, potentially putting them at risk of late cancer detection, a small study suggests. 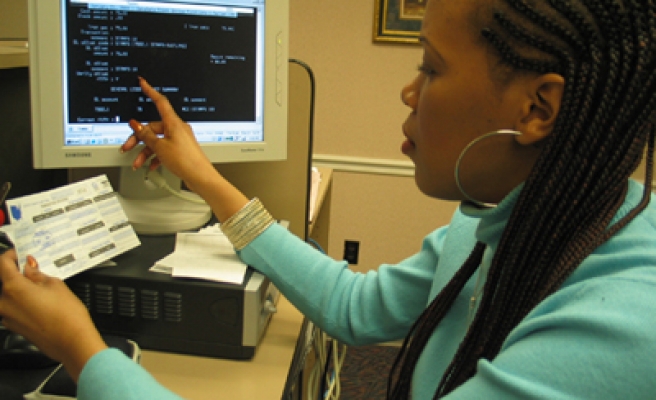 Researchers at the American Cancer Society found that among 116 black women they interviewed about their cancer screening history, there were generally large discrepancies between the women's memories and their medical records.

In most of these cases, women remembered having a test that, based on the records, was not done, the researchers report in the journal Oncology Nursing Forum.

Experts recommend that women in their 20s and 30s have a clinical breast exam to search for lumps every 3 years; women older than 40 should have one annually.

In general, estimates of Americans' cancer screening rates are based on self-reports. The current findings suggest that the true rates may be lower than those estimates, especially among African-American women.

"Self-reported screening rates are the foundation for many policy decisions that have a significant influence on the availability of resources for this population," lead researcher Dr. Barbara D. Powe said in a statement.

"Indeed," she added, "over- or underestimation of screening can be even more significant for African Americans, who bear a disproportionate cancer burden."

Compared with whites, African Americans have higher death rates from breast cancer, cervical cancer and colon cancer. Lower screening rates, which lessen the chance of early cancer detection, are believed to be an important reason.

Among women older than 40, the age at which routine mammography should normally begin, 77 reported ever having had a mammogram, while 29 percent said they'd had one in the past year. The actual rates, according to their medical records, were 40 percent and 9 percent, respectively.

Nearly all of the women said they had had a Pap test at some point in their lives, but medical records showed that only 58 percent had.

Among women older than 50, the age at which colon cancer screening should begin, 56 percent said they'd had an FOBT at least once before, while the rate based on medical records was just 11 percent.

It's possible that in some cases, the women did have tests that were not documented on their records, according to Powe's team. But the findings highlight a need to close the gap between women's estimates of their screening history and their actual rates, the researchers say.

Health centers could help by developing better "patient reminder systems," they note, and by giving patients written summaries of the tests and procedures they have at each office visit.