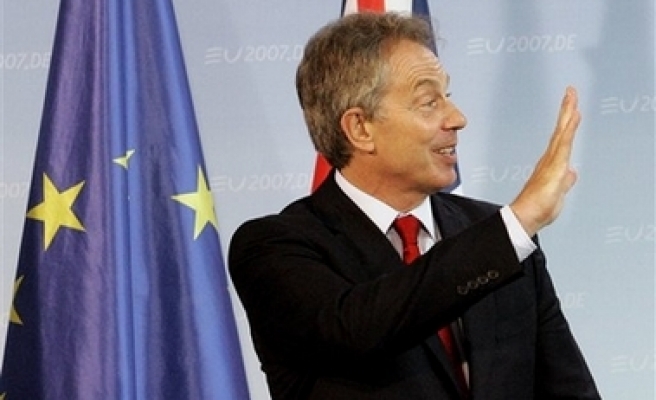 They will be joined by British Communities Secretary Ruth Kelly, Conservative leader David Cameron, Bishop of London Richard Chartres and Mona Siddiqui, professor of Islamic studies at the University of Glasgow, among others.

The event was organised by the University of Cambridge.

"There is an urgent need for Islam and traditionally Christian cultures to understand one another, specifically from a religious perspective," said Professor David Ford, of the university's inter-faith programme.

"The conference will focus on the relationship between Islam and the non-Muslim world."

The two-day event is to be held at the Foreign Office's plush Lancaster House mansion in central London.