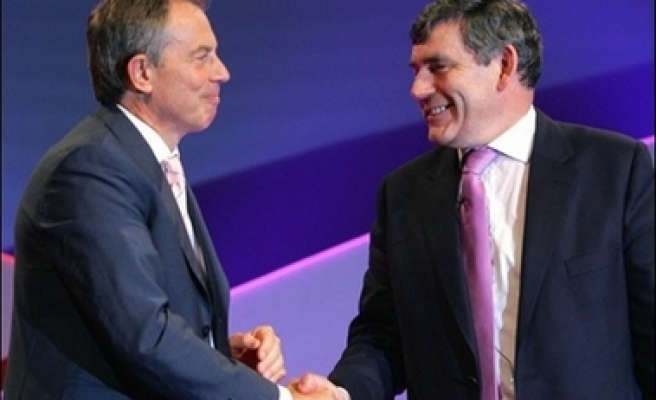 "I'm absolutely delighted to give my full support to Gordon as the next leader of the Labour Party and Prime Minister and to endorse him fully," Blair said, a day after announcing he would step down as Labour Party leader on June 27.