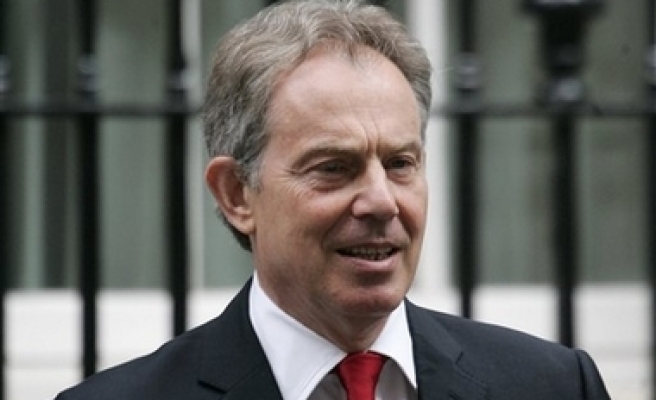 Blair told the House of Commons it did "absolutely no good for the peace process".
Members of the UK lecturers union, the University and College Union (UCU), last week agreed to abandon relations with Israeli universities and academics over treatment of the Palestinians.

Blair told MPs today "I hope very much that decision is overturned because it does absolutely no good for the peace process or for relations in that part of the world.

The boycott was launched by the UCU, which represents more than 120,000 academics, at its inaugural conference, in Bournemouth, southern England.

The union agreed to condemn Israel for denying Palestinians their "educational rights'' and accused its academics of being complicit in "the occupation''. Last Mod: 06 Haziran 2007, 18:09
Add Comment